Our supporters make it possible to fulfill our mission of opening doors to the future by maximizing the potential of children and families. Together, we are making a positive difference in the lives of 7,000 children and 4,500 families every year. Here are some of our proudest success stories, all made possible because of you:

Shannon contacted the North Crisis Nursery the day she left a violent relationship. The mother of two young girls, Alyssa and Aniya, Shannon was 8 months pregnant. She was staying in an emergency shelter with her daughters and felt completely overwhelmed trying to cope with the aftermath of her traumatic experience. To make matters worse, she had a history of drug abuse and suffered from Bipolar Disorder, depression and anxiety. She risked relapsing and losing her children if she didn’t find help soon . . .READ MORE 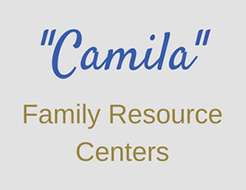 With five beautiful children living in a South Sacramento apartment complex, no transportation, and a language barrier, one could see how easy it would be for Camila to isolate herself, buried by the burdens of life’s hardships. Then, she participated in a pilot English as a Second Language Class through the Meadowview Family Resource Center. She eagerly walked to class each week with two twins in tow. Not only did her English skills improve, but she found a community in the class. . . READ MORE 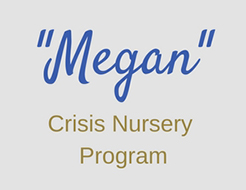 Megan was living in fear. She had been robbed at gun point by three men, who later began stalking and harassing her. Eventually, their harassment turned to violence. Authorities advised Megan not to return home till their investigation was complete. With no family in the area, and no friends who could take her in, Megan didn’t know what to do. More than anything, she just wanted to know her 9-month old daughter, Sandy, was safe. Thankfully, the Crisis Nursery was there to help Megan and give Sandy a safe, nurturing place to stay. . . READ MORE 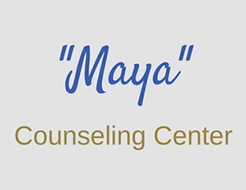 Maya came to the SCH Counseling Center in first grade. She was a smart, sweet young girl, but she was so anxious about talking in front of anyone else, she communicated with her peers and her teacher only through nonverbal actions. As Maya entered second grade, her anxiety was still severe, so her Counselor created a new plan of action. She began meeting with Maya at school so that she could practice talking in the place that was scariest for her. This small change made a big difference, and eventually, Maya was able to talk to her teacher and play with her peers without fear . . . READ MORE 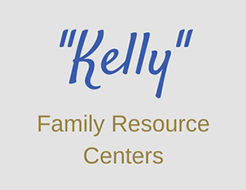 Kelly was a single mother with seven young children. She loved her children, but she had neither the knowledge nor the support system necessary to effectively care for them. Kelly had not worked in 10 years. She struggled to live independently, frequently bouncing from house to house, never finding stable place to call home. Kelly was overwhelmed. With so many worries, she just couldn’t enjoy being a parent. Home Visitation Services through the North Sacramento Family Resource Center helped her create a better life for herself and her family. . . READ MORE 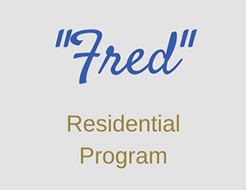 Children in our Residential Treatment Program often have difficulty interacting with others. Fred was no exception. When he began living in the East Cowell Center Cottage, he kept to himself, always choosing solitary activities over opportunities for interaction with his peers. Residential Program staff assigned a Recreation Therapy Intern to work with Fred. With time, patience, and persistence, Fred gained an interest in group activities and learned to engage and have fun with other children . . . READ MORE 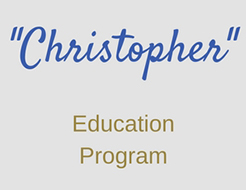 Christopher had bounced from foster home to foster home, and in the span of two years had attended five different schools. He was frustrated, angry, and disconnected. Although Christopher was in 8th grade when he came to SCH, he was barely reading at a 6th grade level, and his math comprehension was at a 5th grade level. With support and guidance from his education liaison, Christopher made remarkable process. As his attendance and homework completion improved, so did his grades. For Christopher, academics transformed from a source of stress to a point of pride . . . READ MORE 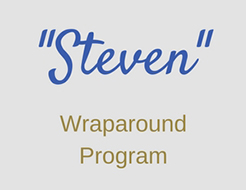 Steven had a history of negative behavior including anger, threatening others, depression, anxiety, and self-harm. With help from Wraparound staff, Steven focused on improving his behavior, social skills, and school achievement. He showed great improvement and was ready to transition out of group care to a family home. His Wrap team located a foster father, David, who turned out to be a perfect match for Steven. Their visits got longer and longer until, finally, Steven was ready to move in. With continued support, he enjoyed a smooth transition to his new home . . . READ MORE 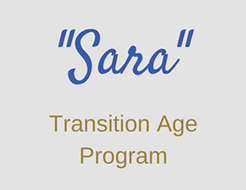 Sara was an 18 year old single mother. A history of emotional, physical and sexual abuse during her childhood resulted in depression and anxiety. She turned to drug and alcohol abuse to cope and struggled to care for herself or her infant son. When a doctor diagnosed that her Alopecia (hair loss) was a result of extreme stress, he encouraged her to seek help. Through intensive psychoeducation and support from staff in the Transition Age Program, Sara made genuine progress. She was well on her way toward a better life for herself and her son . . . READ MORE 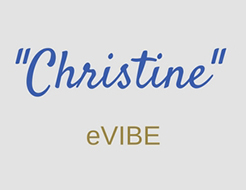 Christine was a fifth grade student in eVIBE’s Stop and Think Program. Her father had passed away when she was very young, and a new father figure had recently come into her life. She feared connecting with him might cause her to forget her biological father, which resulted in animosity and anger. Stop and Think taught Christine to identify her feelings and manage them in a healthy, positive way. Christine requested a meeting with her Skills Trainer to thank her for being so helpful and caring, and to explain what a difference the program had made in her life . . . READ MORE 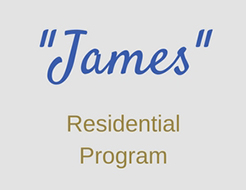 Each year, the Sacramento Children’s Home takes residents on a holiday trip to the snow. On a previous trip, “James,” who often does not like social functions, said he thought it would be “a stupid trip,” and only agreed to go after a great deal of encouragement from his treatment team. Upon arriving at Mt. Shasta, his attitude changed. For two and a half days, he and the other boys went bowling, to the movies, and out to dinner, and of course, they played in the snow. They all beamed, but James more than most. He was building fond holiday memories to last a lifetime . . . READ MORE