“We’ve been doing (the league and end-of-season tournament) for a couple of years but we wanted to bring more awareness to the Sacramento Children’s Home,” Socotra Capital President John Ingoglia said.

John Ingoglia pointed to his mother, Patricia Ingoglia, as the inspiration behind partnering with the Sacramento Children’s Home.

“My mom was in Los Amigos and it turned into the Friends of the Crisis Nurseries,” he said. “So when we (got involved with the league), we said, ‘why don’t we do something to raise money for something important to my mother?’”

Though the league doesn’t technically cost anything to play in, organizers encourage participating teams to make a $500 or $1,000 donation. Socotra Capital then matches all donations, and all proceeds benefit the Crisis Nursery Program. 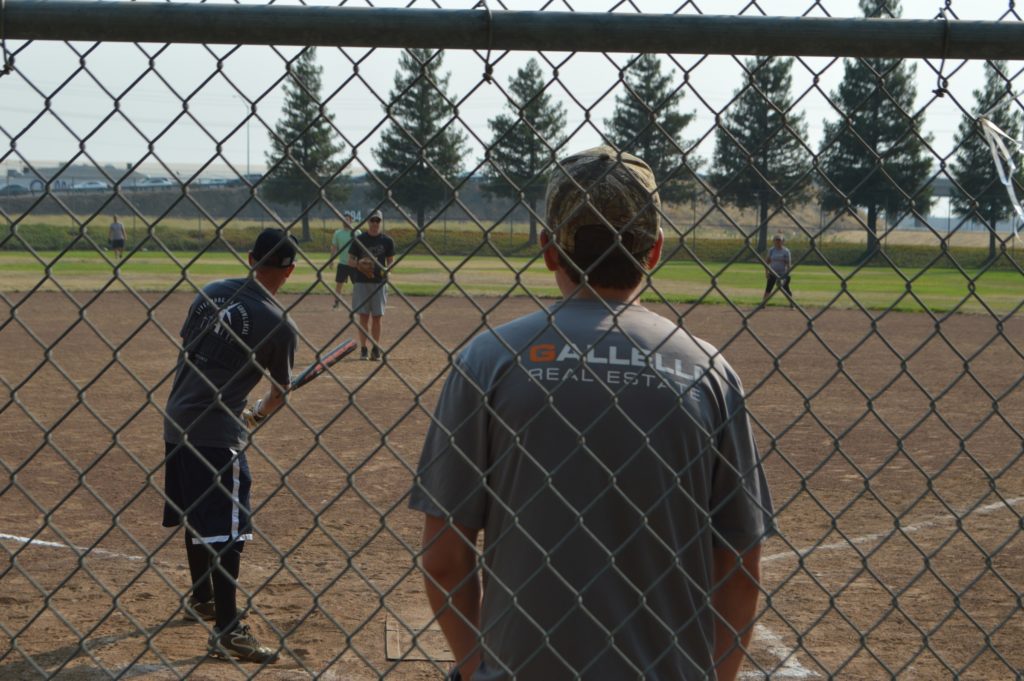 “It’s an honor to be able to participate. We learned about the Crisis Nursery Program, John (Ingoglia) made us aware of the program this year, so we’re obviously very…glad we could support it,” Goldstein said. “It’s fun because these are people we interact with professionally day-to-day, so it certainly makes things fun. But at the end of the day, we have to work together to all be successful.”

The league culminated in an elimination-style tournament on July 31, with Team CBRE taking home the bragging rights.

But it wasn’t just about the hard-fought victories on the diamond. For every jaw-dropping home run, for every strikeout, for every magnificent double play turned, somewhere nearby, John Ingoglia would be there with a boisterous shout of “for the kids!”

And dozens of people both on and off the field would return the call: “FOR THE KIDS!”

Thank you to the Ingoglia family for their continuous support throughout the years, to Socotra Capital for organizing the league, and to all the participating companies and individuals who played and raised money—for the kids. 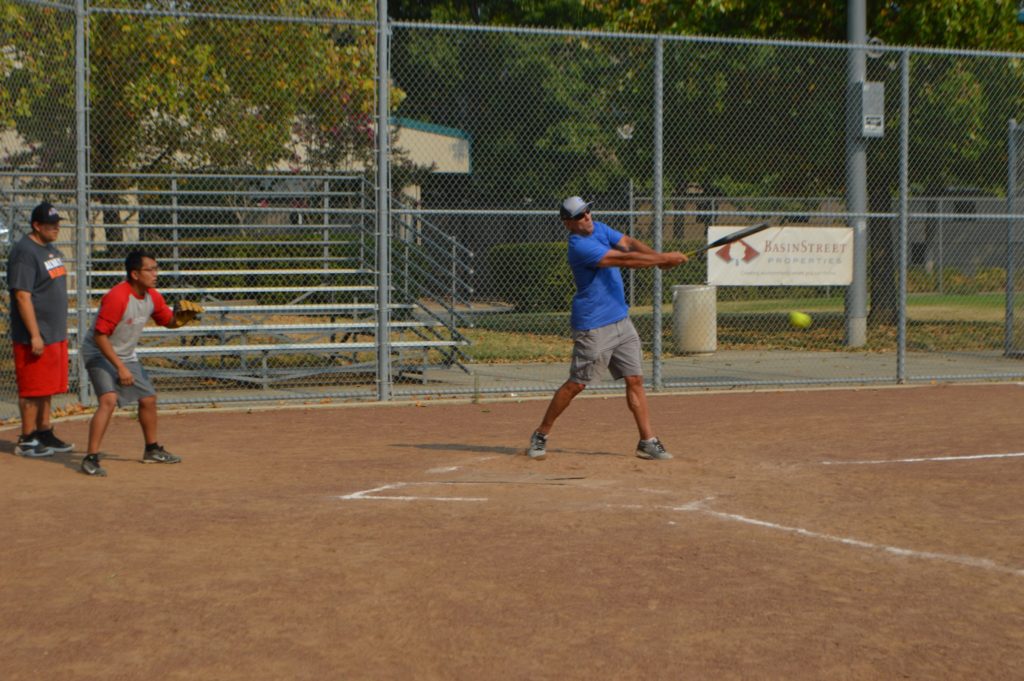